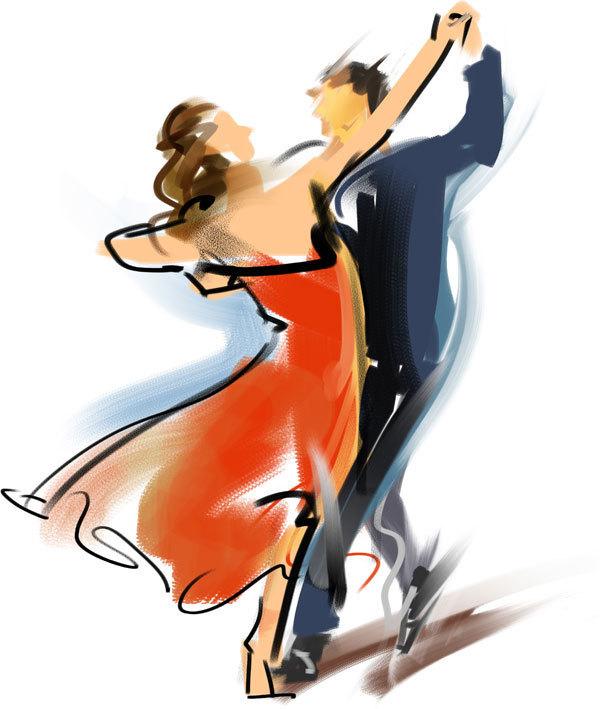 We often hear about how companies want to win the hearts and minds of their customers but few talk about winning the hearts and minds of their workforce. In a recent Gallup report on the State of the American Workplace, 70 percent of employees in the workforce are disengaged, and 87 percent feel emotionally disconnected from their workplaces. While most organizations are aware that engaged employees have a direct impact on business outcomes, evidence suggests many are missing the mark. According to another study, there is a rise in employee engagement programs such as volunteering, health and wellness, corporate giving etc. Positive impact programs such as these increase satisfaction that employees aspire. As a communications professional who believes that each individual in the workforce has immense potential and smart leaders have the ability to engage by not only tapping into existing potential and removing barriers to accelerate growth but also holding room to get the best out of their teams, I decided to dig into the challenges of employee engagement and ways to strengthen it.

I began by asking a very fundamental question. What is true leadership in the open, data saturated, fast changing era of today?

Vineet Nayar, former CEO of the leading global IT services company HCL Technologies, founder chairman & CEO of Sampark Foundation and author of the critically acclaimed management book Employees First, Customers Second: Turning Conventional Management Upside Down says,“ Leadership today is about inspiring people. If you think we live in a world where you need to manage people or resources then you are already obsolete. Moreover, leaders are people who create value rather than count the number of their followers. Leadership has moved from command and control to influencing people. It is about how you can converge people with divergent views to do an action that is purpose driven and coherent.”

Bob Evans, former chief communications officer at Oracle Corporation and principal and founder at Evans Strategic Communications says, “The true job of leadership is to replace fear with confidence, uncertainty with focus, barriers with transparency, energy, and optimism. Ultimately all those things allow people to reach their full potential and do their very best work.”

So what could be some ways to cement employee-centricity?

Building a Sense of Belongingness

There is a intrinsic human need to experience connectedness. Have that personal connection. When an individual feels connected to another individual, team or organization, there comes a sense of belongingness. Working from the space of belongingness allows one to take true ownership of the team or project not simply because one is accountable or has the authority, but because of a stronger connection of commitment, care and concern. Trust is a key element in this space. According a recent study by Google on why some work groups thrive and others falter, the search pointed out that psychological safety, more than anything else, was critical to making a team work. Indeed, an environment where the teams are working not just to “save their back” because they operate under fear (and are in a survival mode), building trust and belongingness are hugely important.

Today’s fast moving business landscape has brought it’s share of fear with it. The ever changing needs of the customer, new skills and technology used at work and the mandate to keep winning are just a few triggers of fear. In the absence of clarity and certainty, fear takes a bigger dimension and can be damaging and counter productive. For individuals and teams to work at their full potential, business leaders need to give them the confidence and support of an environment where it is okay to make mistakes, learn lessons and move on.

Often business leaders are unable to tie action with a defined purpose. When all the employees are on the same page with the company’s common purpose, they are fired up about taking an action aligned to that purpose.

Giving the example of religious leaders who have a huge following and get tremendous respect without any command or control over people, Nayar noted that it was because they aligned the action of people with a common purpose that made them influencers leaders.

In many companies, people feel that they are not heard and their point of view does not matter. They don’t see their value in the organization. Corporate organizations don’t create excitement where people believe their voice counts. This is a critical piece in the emotional connection that an employee has at his or her workplace.

Evans calls out how companies such as LinkedIn have a terrific reputation where they allow everybody to feel their perspective matters. “It’s not about simply telling teams what to do, it’s also asking them about the opportunities they see and what they need to be successful,” he added.

While it might sound like a cliche, employees want their CEO and leadership to be authentic. Clear, honest and authentic communication helps make an emotional connection. It makes it real. It is sticky!

“Sometimes CEOs are so worried about making mistakes and saying what is not right in the lawyer’s mind that they end up toning down the message terribly and don’t convey the excitement, passion and energy of what they are doing,” said Evans.

“Authenticity comes when you say something in your own language. And it’s okay to make mistakes because it gives credibility to your communication. What’s important is your intention,” added Nayar.

Culture is a huge part of any company. If the company has a culture where people feel valued, involved, motivated and inspired, they will be engaged and productive.

“You have to understand what is most effective for the company and the people - and how you can foster that. You have to live the culture. It’s not about spinning out memos but courageously stepping forward and kicking down the barriers in teams so that they can identify ways in which they can collaborate. It is a thorough understanding of what the company wants to do, what is that the people involved can do and where they see opportunity,” says Evans.

Sharing the success story of HCL Technologies where Nayar led the cultural transformation, he says, “Way back in 2005 our competition was doing better. We were confronted with the question of how to transform the organization and we knew that there was very little differentiation on the product and price. If there was another axis where we could transform ourselves and create a competitive advantage, it would be the axis of culture. Our journey of thinking about innovation on the how-axis rather than what-axis started with three fundamental questions. The first: what is the core business we are in? Our answer was that we are in the business of creating differentiated value for our customers, and the more unique we are, the higher market share we will create. The second: where does this differentiated value get created? The answer was that it gets created in the interface of the employee and the customer. Let’s call that the value zone. Thirdly, who creates this unique differentiation? It is the employees. So if our employees are creating the unique value which helps us grow faster, then what should be the role of management? The answer was that the business of managers and management was enthusing, encouraging and enabling employees to create the differentiated value and hence was born employees first and customers second.”

Nayar explained how they killed the office of the CEO, inverted the hierarchy, made managers responsible to the employees, took 360 degree survey of all managers including the CEO that was published for all 100,000 employees to see. This transformation of the organization was implemented purely by increasing the energy level of the organization keeping the same product, service, geography and consumer — that allowed the company to deliver an unprecedented growth by focussing on the employees.

It is no secret that having a strong employee engagement strategy is key to retaining and growing talent to drive high impact, sustainable results. But people will listen and be inspired by business leaders who are intimate, interactive, inclusive, intentional and empowering.