In crisis times, we need creatve solutions that inspire growth 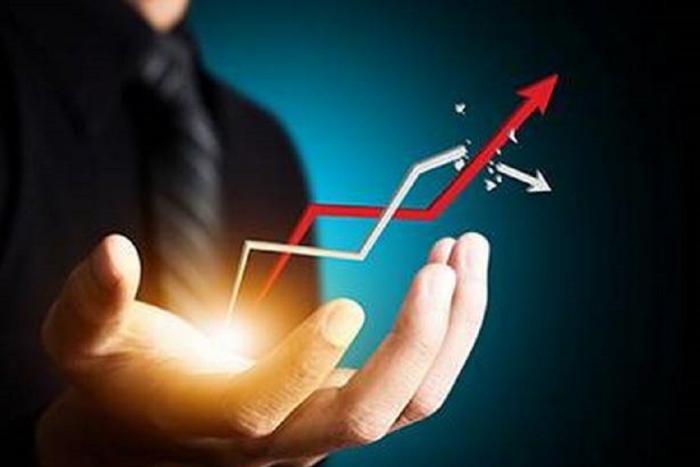 Effective leadership is that which anticipates hurdles and sees them as opportunities for growth and development of all.

As companies across the globe witness de-growth in every direction, they tend to put their expansion plans on hold, cut employee costs and prefer to wait and watch till the time the market stabilises. It is a safe approach, but is it the right approach? This is the time CEOs get tested. Do they have what it takes to look past the obvious and act beyond tomorrow? Football legends are great not because of their response time, but because of their ability to anticipate an opportunity that will present itself a few seconds later. Anticipate and act, don’t panic and react!

A study, published in McKinsey Quarterly on Risk and Resilience, observed over 1,000 companies for 18 years including the 1990-91 US recession period. It stated that most companies simply battened down, seeing only risk during the recession; others, the former’s more successful competitors, found opportunity in the recession and pressed their advantages. These companies emerged stronger and more highly valued than they were before the economy soured. In hindsight, however, it is obvious that in the thick of crisis it takes an inspired leader to look beyond tomorrow.

I was CEO at HCL Technologies when the world saw the last recession in 2008 and companies faced the same dilemma. But we decided to swim against the tide and announced the policy of “No HCLite left behind”. We looked at it as an opportunity, increased motivation amongst employees and focussed on targeting uncontested markets.

And employees ensured that the risk paid off. We increased market share and outperformed global as well as Indian IT services providers during the recessionary year by a wide margin.

And almost a decade on, I still believe that every crisis throws opportunities. Everyone can row downstream with the current but only a few can lead a raft upstream. Inspired leaders don’t wait for the water to settle, they start rowing hard to push the raft upstream.

We are once again in that situation where all assumptions we had made over last several years have been blown away in the wind; the water is choppy and the storm is coming.

Several nationwide surveys have shown that in Indian schools, class 5 children cannot read class 2 text and solve simple maths problems. And for every 100 kids enrolled in school, 36 drop out even before they complete primary education.

Sampark Foundation sought to solve the problem of poor learning outcomes by reimagining classrooms. There is now scientific evidence which proves that everyone has different styles of learning. Some children respond better to verbal or auditory stimulus, others are visual learners.

Since schools in rural India don’t have uninterrupted access to electricity or the Internet, a battery-operated audio box is a better choice. The one Sampark developed is named after the mascot Sampark Didi, and has hundreds of lessons that uses Bollywood music to make teaching and learning fun. Such devices, along with other innovative TLMs, were made available to 90,000 rural schools across six States and transformed learning outcomes for 70 lakh children at less than $1 per child per annum.

However, that was yesterday!

We had to find a technology that accepts the challenge of low, or no, Internet connectivity. And so I reached out to my group of friends across the world, top-notch AI developers, gamers, video compression engineers and child psychologists who developed an app that serves as an interactive and fun classroom for teachers and children. To make this a reality in partnership with the State governments, we launched “Sampark Didi ke sath- Nau se Gyarah”.

Sampark Didi will reach all children while they are at home from 9-11 am and share daily lessons mapped to state textbooks in the form of animated videos, engaging activities and live Q&A.

If everything goes as planned, we can bring together the country’s 60 lakh primary teachers, who can change the learning curve for all 14 crore government school children.