My 2 cents on the TATA Saga 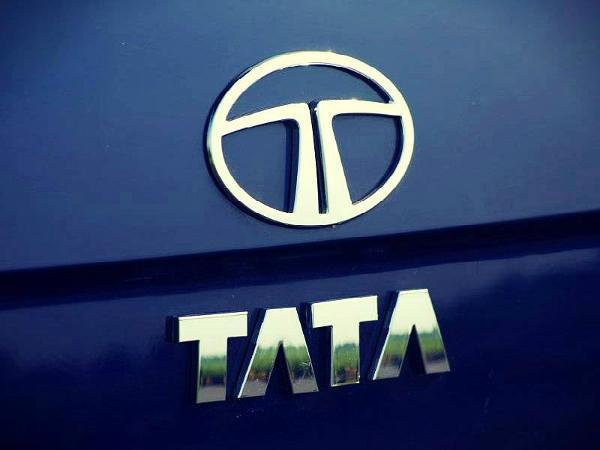 TATA Sons removing its Chairman puts spotlight on family businesses as never before.

Legally there seem to be no lapse on the part of Tata Sons Board. Tata Sons, is an unlisted company, thus not subject to the slew of Security Exchange corporate governance norms. Thus they seem to have replaced their Chairman consistent with the power vested with Tata Trust through its Memorandum of Articles.

However there is a bigger question that needs to be addressed. The conduct of unlisted promoter entity has serious and direct impact on minority shareholders of listed entity. Thus it is not good enough to say these issues are not linked and Tata Sons can go about its business purely based on the fact that it is an unlisted entity thus not accountable to Corporate Governance regulations.

Tata group of companies account for over 7% of the aggregate value of listed market cap on Indian stock exchange, thus it is indeed a material event for minority shareholders to look at the regulations more carefully. This incidence clearly shows that Memorandum of Articles is not enough governance mechanism for unlisted promoter entities and we need better regulations, which would encourage transparency and accountability to protect interests of minority shareholders.

The second issue to focus on is the boards of the listed entities and how they would deal with a Chairman who is not wanted by the primary promoter entity. Cyrus Mistry continues to be Chairman of the listed Tata Group entities which all have independent Boards. This will throw spotlight on the role and responsibility of the independent directors on such boards. Questions would be asked if it is not expected of these listed entities to share their views to address the concerns of minority shareholders now. Questions would also be asked on how they go about removing Cyrus on the behest of the largest shareholder, Tata Sons. Questions would be asked if they don’t do anything and let things be, as we now know that most decisions would now be taken at Tata Sons level and the listed entity current Chairman is a lame duck. 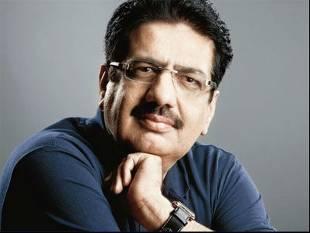 With conflict within family in the promoter entity a likely scenario in a multi generation families, it is time to evolve tighter governance at that level at least from the perspective of information flow and transparence in decision making that impacts the minority shareholders, employees and customers of the listed entity. If the key decisions are taken by the promoter entity as in this case of Tata Sons and Tata Trusts and not at the level of the Board of the listed entity-this debate is urgent and important.

Family run companies are a great asset to long term thinking of a company. India has been built around such family businesses and I am a big supporter of this model. Thus we definitely need to preserve that strength and add to it a governance layer so that it continues to deliver results for all stakeholders and the trust in such instructions grows with time.

So what would happen to the Tata Saga? Fortunately it will remain in front pages for sometime and that is why I am hoping that the debate around the core issue of corporate governance in unlisted promoter entities would not be lost so easily.

(This article is written by Vineet Nayar. The author is the former VC and CEO of HCL Technologies. He is now the Founder and Chairman of Sampark Foundation)