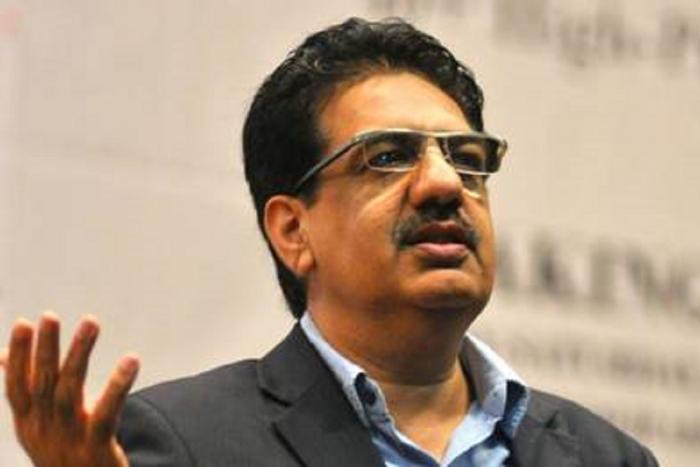 Our country needs people who would say enough that they are successful in their job careers, they have accumulated enough wealth and enough recognition,” said Vineet Nayar, Founder Chairman, Sampark Foundation.

In an interaction with BusinessLine, the former business leader turned philanthropist gave a clarion call to successful entrepreneurs and businessmen to dedicate full time to the social sector.

“I think we need intellectuals, entrepreneurs, business leaders and executives to roll up their sleeves and get into the social sector,” Nayar said.

He also noted that the social sector is currently dominated by people who are led by emotion and empathy.

“If we have to bring about large scale change, then we need people who are dominated by innovation and ideas and who can inspire a team to bring about social change through ideas,” Nayar said.

Nayar, who knows innovation like the back of his hand, found Comnet in 1993 and grew it to a billion-dollar company. Later, he steered HCL Technologies to a $6 billion company during his stint as its Vice-Chairman and CEO.

In 2005, he took a philanthropic plunge and pledged around ₹650 crore of his personal wealth to set up Sampark Foundation along with his wife Anupama Nayar. The foundation, in partnership with state governments, works on the cause of advancing primary education in the country.

Sampark has reached more than 7 million students in 76,000 schools across 6 states. It is currently present in Chhattisgarh, Jharkhand, Himachal Pradesh, Haryana, Uttar Pradesh and Uttarakhand.

“In the next two years we will go to 200,000 schools and reach 2 crore children in 8 states,” Nayar said. He also added that Maharashtra and Telangana would probably the new states where Sampark will expand its footprint.

With ‘Frugal innovation’ as a cornerstone, Sampark Foundation focuses on activity-based pedagogy. The foundation provides training in teaching methodology to 200,000 primary school teachers in 6 states. Its activity-based learning modules for Math and English are implemented across all primary schools in the state where it has its presence.

A third-party assessment conducted by Feedback Consulting in 2018-19 showed a remarkable increase in the percentage of children who answered grade level questions in Math and English.

From next year, the foundation is planning to add science and entrepreneurship as part of the curriculum.

“We are going to help children build the ability to build something from nothing. So we are introducing beyond the school program (entrepreneurship) for Grade 6,7 and 8 students from next year,” Nayar said.

In 2016, Nayar announced that the foundation would be shut down by 2025. Confirming that there is no change in the shutdown plan, Nayar said, “The organisation is on a mission mode and from a management mantra point of view, anything you start should have an end date, and only then you will demonstrate the velocity to try and solve the problem.”

He also allayed concerns over the functioning of the project after Sampark’s shutdown.

“We built it in a sustainable fashion, built the capacity within the government system and within teachers, therefore, the change we bring in as a catalyst is not dependent on us but exist beyond our lifetime,” Nayar said.

On his post-2025 plans, Nayar said, “It will be 10 times more innovative, more impactful and more creative and it will also be in the social sector.”

“We also see a significant emphasis from the Chief Ministers of Haryana, Uttarakhand and Uttar Pradesh which are newly added states,” he added.