Sampark Foundation rolls out Baithak to ‘bring school to children' 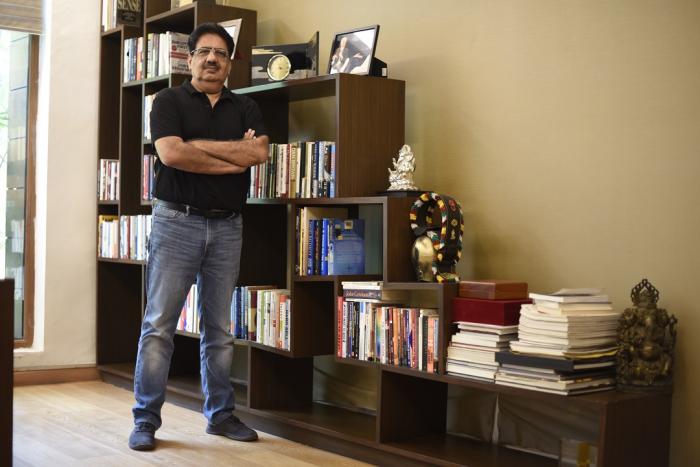 “The app intends to teach children in the age group of 5-15, or up to class 8, across rural areas in maths, english and science. Due to the ongoing lockdown, the children are not able to go to the school. If the children can’t go to school, we will bring the school to them,” Nayar, Chairman of Sampark Foundation, told BusinessLine.

Daily content
Baithak, which is a crowd-sourcing platform, already has two lakh teachers who create content on a daily basis. The app — which permits users to download content for free and view later, even without Internet — has already recorded more than one lakh downloads, he added.

The app, which follows State syllabuses (customised for each State), comes loaded with animated video content, worksheets, gaming, puzzles, chats platforms and live sessions among others.

The online classes will be conducted from 9-11 am by Sampark’s Smart Shala teachers, with live sessions by Baithak’s online mascot ‘Sampark Didi’.

Zero tech cost
Baithak was developed in San Francisco by Nayar’s 28 ‘friends’, who work with multinational companies such as Google, Facebook, Twitter and LinkedIn among others. The testing was done in Benguluru.

“The entire app was been developed by what I call ‘Friends of Vineet Nayar’. So, the technology cost is zero,” Nayar said.

Nayar, who left HCL Technologies in 2013, had set up Sampark Foundation with an investment of ₹650 crore.

He, along with his wife Anupama, is investing ₹10 crore in Baithak.

Another feature of the platform is a tab where the State leadership can interact directly with the parents and teachers by posting circulars, schedules, guidelines, suggestions and other content.