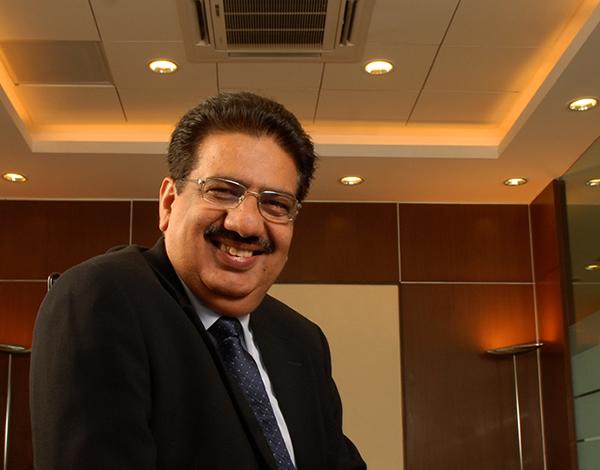 Change is the only constant, as we are told often enough, but intelligent change is difficult to achieve. Given that like the Red Queen in Caroll's Alice in Wonderland, all of us have to run to stay in the same place today, effecting change requires more than just energy. It calls for someone who can lead transformation from the front and has the requisite drive to ensure that a transition is made at every level.

What really, does leading from the front mean? Sure it means setting an example. But that example has to be substantiated with credibility and trust, both of which are crucial elements of a good manager's armoury. Again, to quote another clich?, change has to come from the top. By that I don't just mean imperious dictats finding their way out of the big man's office and being circulated through the organisation. Neither am I suggesting an occasional descent from the hallowed offices that managers presumably occupy.

Someone who comes to mind instantly, in this context is Mahatma Gandhi. He earned and commanded the trust of millions - not only because of his track record but because he led from the front and his leadership was rooted in the firm conviction of his ideas. He turned the entire paradigm of a freedom struggle on its head and actually managed to convince millions to follow him on the basis of concepts that must have seemed preposterous at the time. Passive resistance meant that thousands lost their livelihoods, the chance of an education and above all, the chance to live, because he believed in non-violence. But he won over an entire country with his belief and they continued to happily give up not just their English goods but also their Indian lives. He achieved this because of two ridiculously simple mantras - ridiculously simple, that is, until you apply them. He had a deep, unshakeable faith in what he was doing and could not be swayed from his convictions. And he practised them every single day. He did not expect to do less than any one who followed him. He, in fact, did far more, whether it was leading potentially dangerous marches like the Dandi salt march, fasting for days on end to protest an injustice, or even risking the entire freedom struggle by withdrawing a movement when it turned violent.

While we cannot hope to achieve that level of commitment to change and transformation, the core remains the same. Dedication and commitment to something, if backed by a genuine example will always work. I cannot claim credit for the hugely successful policy - "employee first"? which entailed a paradigm shift in the IT industry and indeed, most others. It involves placing the employee's interests above everything else, including the customer. Although this was a radical change and several people made doomsday predictions, it has worked. And it's worked because the managers have led from the front and because they have been convinced of the rightness of the guiding principle. In fact I can't even take the kudos for coming up the policy. I merely formalised something that I saw in every HCL manager's leadership style, conduct and belief and gave it a name... And we have seen the results in the drastic dip in attrition rates and high growth rates