Your employee is an asset, not a burden 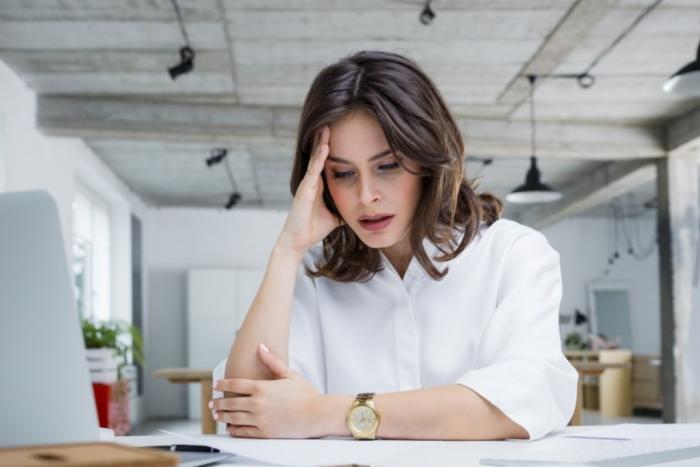 Corporate leaders need to look for some other avenues of cost-cutting. They should remember that their future is in the hands of employees.

Recessions are part of business cycles. In the past 100 years, the world has faced severe economic downturns every few decades. The reasons have been different, but all of them have caused massive disruption, from mass unemployment to falling of governments. Still, most leaders, political, corporate or social, have not learned to deal with such uncertain times.

Let’s take the 2001 and 2008 recessions, for instance. The post-2001 recession economic boom/globalization resulted in a massive wealth build-up for shareholders, predominantly because they were seen as risk-takers. We also saw an upsurge in consumer action; the consumers were well aware of their rights and demanded better quality standards and ethical practices, and drew power from laws that protected their interest.

However, the other two stakeholders, employees and society, didn’t gain substantially. It was only when the economy was recovering, thanks in large part to innovative ideas of visionary leaders, the employee centricity became part of corporate culture. New-age organizations like Facebook started sharing wealth with employees and coming up with employee-centric policies. Increasingly, more companies understood that the employee-first manta is the only way to build an innovative and inspiring culture that will drive growth.

The marginalized sections of society remained marginalized, though. There were companies who used corporate social responsibility funds to solve some big-ticket problems, but they were few.

Now, with the coronavirus raging through the world, leaders again find themselves at a crossroads. Their knee- jerk reaction during the 2008 downturn was to see employees as a problem, and so many people lost their jobs. Companies who did that only saw erosion of value over the long term because employees do not forget.

That’s why leaders of today need to think of three things. First, their role and responsibility in a globalized economy is not towards just one stakeholder that is their shareholder, but also towards their customer, society and employees. In a globalized economy, it is not just political leaders, but also corporate leaders who have an equal responsibility to protect all four. The second point they need to remember is that to grow, one constantly needs to innovate, and these innovations will only come from inspired and motivated employees. Third, action of leaders will define how motivated their employees are.

So, if you take advantage of your employees when they are at their weakest, and get rid of them, your remaining employees will not go beyond their call of duty and do something special for the organization. To save your present, you are risking your future.

Corporate leaders need to look for some other avenues of cost-cutting. They should remember that their future is in the hands of employees. If they motivate and inspire their employees rather than getting rid of them today, and make them part of the problem as well as the process of finding a solution, they may put in extra effort to make the company stronger.