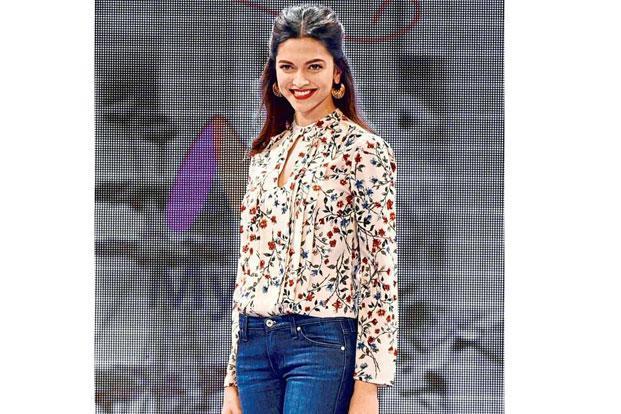 In July, Warren Buffett, the chairman and chief executive officer of Berkshire Hathaway, donated about $2.2 billion (around Rs.14,674 crore) of stock in his annual gift to the Bill & Melinda Gates Foundation, according to Bloomberg. Through last year, he had donated more than $17 billion of stock to the foundation.

Mental health, with a focus on depression 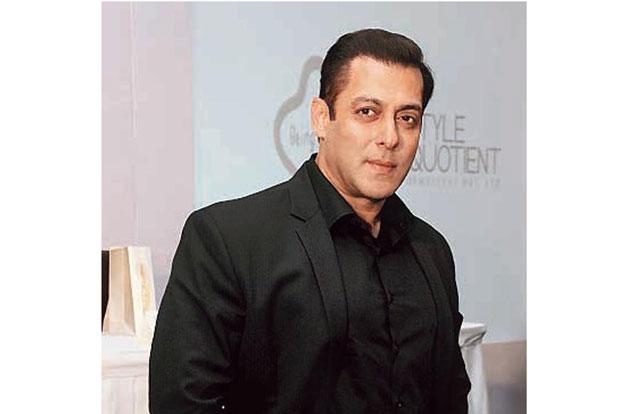 Charity work in the areas of education and healthcare for the underprivileged.

Bollywood actor Kunal Kapoor, known for his roles in films such as Rang De Basanti, Aaja Nachle and Luv Shuv Tey Chicken Khurana, entered the charity space in 2012 by launching a crowdfunding platform, Ketto, with Varun Seth, the co-founder and CEO of the company. “Crowdfunding creates a democracy as far as capital goes for a cause such as medical and education. The basic idea of Ketto is to create a bridge using technology to help people,” says Kapoor.

Actors Anushka Sharma, Shraddha Kapoor, Nargis Fakhri and Hrithik Roshan have used the Ketto platform to donate and raise funds. According to Kapoor, the cost incurred in raising funds for non-profits is very high, about 50-60% of the money raised. Technology makes the process easy and the cost incurred comes down to 10%. Crowdfunding platforms charge 8-10% as commission for funds raised on their platform. 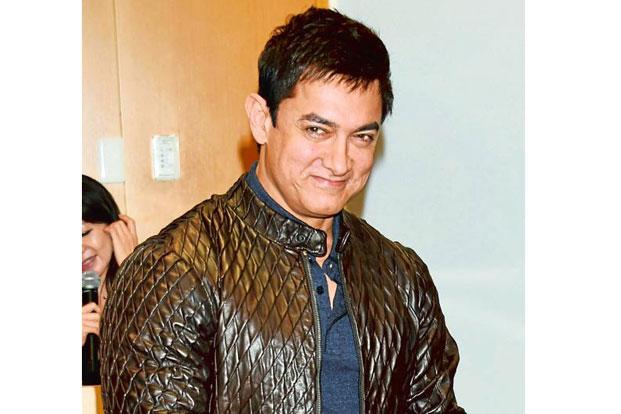 Helping the drought-prone regions of Maharashtra.

Some actors have used e-commerce platforms for charity. Recently, Sonakshi Sinha put up her painting for auction on eBay, an e-commerce platform, to raise funds for the Ogaan Cancer Foundation and create awareness about breast cancer. “From the launch of the eBay India Charity Fundraising programme in June 2005 till date, we would have undertaken approximately two-three auctions per year—approximately 30 auctions till date,” says an eBay spokesperson. So far, eBay has organized fund-raising events, such as a cricket coaching camp with former cricketer Sachin Tendulkar for Apnalaya, a non-profit, and lunch with investor Rakesh Jhunjhunwala for the Children’s Movement for Civic Awareness.

One cause at a time

Many stars prefer to take the one-cause approach with their foundations. In February, Aamir Khan and Kiran Rao set up the Paani Foundation, a not-for-profit focused on the drought-prone regions of Maharashtra.

Salman Khan does his charity work through Being Human—The Salman Khan Foundation, working in the areas of education and healthcare for the underprivileged.

In a June interview to Mint, Salman had said that starting a foundation involves a lot of work. “You can’t just start a trust; you have to run it, put something into it. A lot of people have started charitable trusts and that has taken them nowhere.” Khan’s trust works with the textile and apparel manufacturing company Mandhana Retail Ventures Ltd. The clothing company takes a part of the profit and Being Human receives a royalty for licensing the brand.

Some actors work on causes that they have experience of. For instance, Deepika Padukone, who launched The Live Love Laugh Foundation last year after she had gone public with the fact that she had suffered from depression, is looking to address the cause of mental health in India, with a focus on depression. Several celebrities, including Vivek Oberoi and Yuvraj Singh, focus on the fight against cancer through their foundations.

Another example is Sonam Kapoor, who turned goodwill ambassador in August for the Fight Hunger Foundation, a non-profit that works on preventing malnutrition in children and mothers.

But while Indian celebrities have been associated with social causes, there is little transparency here, unlike the West, about the amounts donated.