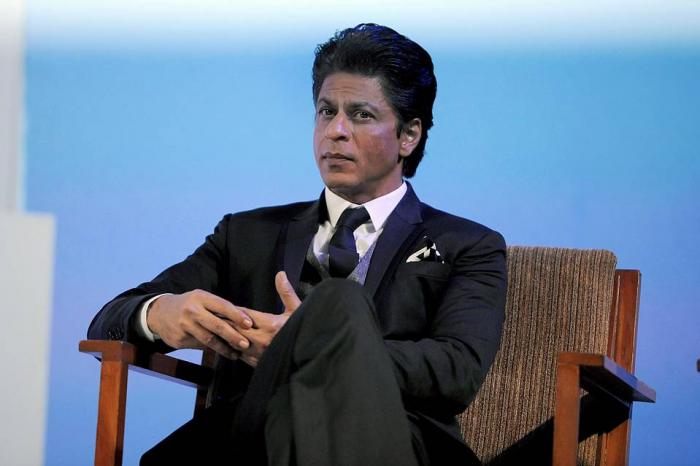 Two Indians made it onto Forbes’ list of the 100 highest-paid celebrities this year.

Actor Shah Rukh Khan–who has appeared in more than 90 films–ranked 86th in the list of global celebrities paid the most in the past 12 months He had earnings of around $33 million, up from $26 million in 2015, Forbes said.

Forbes said the actor’s money came from the Bollywood box office as well as from endorsements for “dozens of brands most Americans have likely never heard of.”

Meanwhile Akshay Kumar was only slightly behind, ranked 94 with earnings of $31.5 million, according to the Forbes list. That was down from $32.5 million a year earlier. Mr. Kumar has 121 acting credits and Forbes described him as “One of Bollywood’s busiest leading men.” He also makes money endorsing Honda motorcycles and other products.

Last week, five Indians made it onto Forbes’ Asia ‘Heroes of Philanthropy’ list.

Vineet Nayar and Anupama Nayar, founders of the Sampark Foundation, which is focused on funding education were also mentioned as was Adar Poonawalla, who last year pledged $15 million to clean up the city of Pune by paying for garbage trucks.

–An earlier version of this article incorrectly gave the surname of Vineet Nayar as Batar.