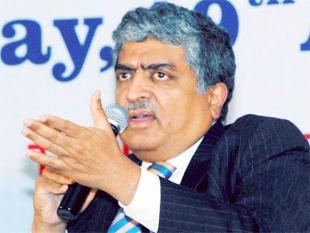 However, leading the list are a group of Indian-origin academicians teaching at renowned international business schools. Vijay Govindarajan, professor of International Business at Tuck School of Business and regarded as one of the world's leading experts on strategy and innovation, tops the ranking. He was ranked third in the global Thinkers50 list in 2011.

Pankaj Ghemawat of IESE Business School, Barcelona; Rakesh Khurana of Harvard Business School; Nitin Nohria , the dean of Harvard Business School; and Nirmalya Kumar, professor of marketing at London Business School make up the rest of the top five. The awards were handed out by minister of state for human resource development Shashi Tharoor in New Delhi on Friday. Srivatsa Krishna , the only serving IAS officer in the ranking, was given the Future Thinker Award. Krishna , who is currently a PhD research scholar at the Indian Institute of Technology, Madras, is ranked 39th overall. He said initiatives such as Thinkers50 allow thinkers and practitioners of management to learn from each other.

"Instead of working in their respective silos, each engages and learns from each other, both across public and private sectors," said Krishna, who was part of the team which pioneered e-governance in India and created one of Asia's largest IT and investment clusters, Cyberabad.