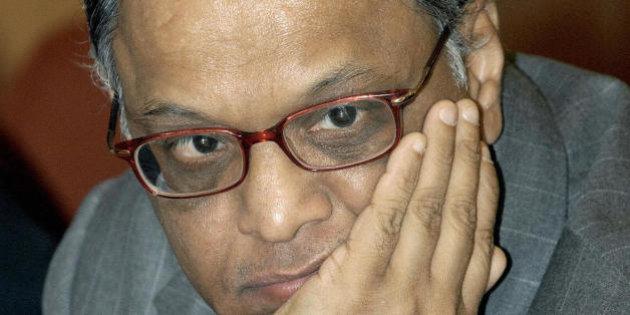 The founder of Infosys, Narayana Murthy, has stirred the hornet's nest by comparing Indian IT companies with immigration agencies. An uncomfortable IT industry on Friday decided to distance itself from Murthy's comments.

In the US, Donald Trump had said he wanted to curb outsourced jobs and remove visa provisions like H1B. The Indian IT industry is heavily reliant on H1B.

According to a report in ET, the IT industry has distanced itself from Murthy's comments.

"Indian IT is at the heart of some of the most sophisticated products and platforms launched across the world. It is respected and revered for the same. It doesn't matter where people work," said Vineet Nayar, former CEO of HCL Technologies 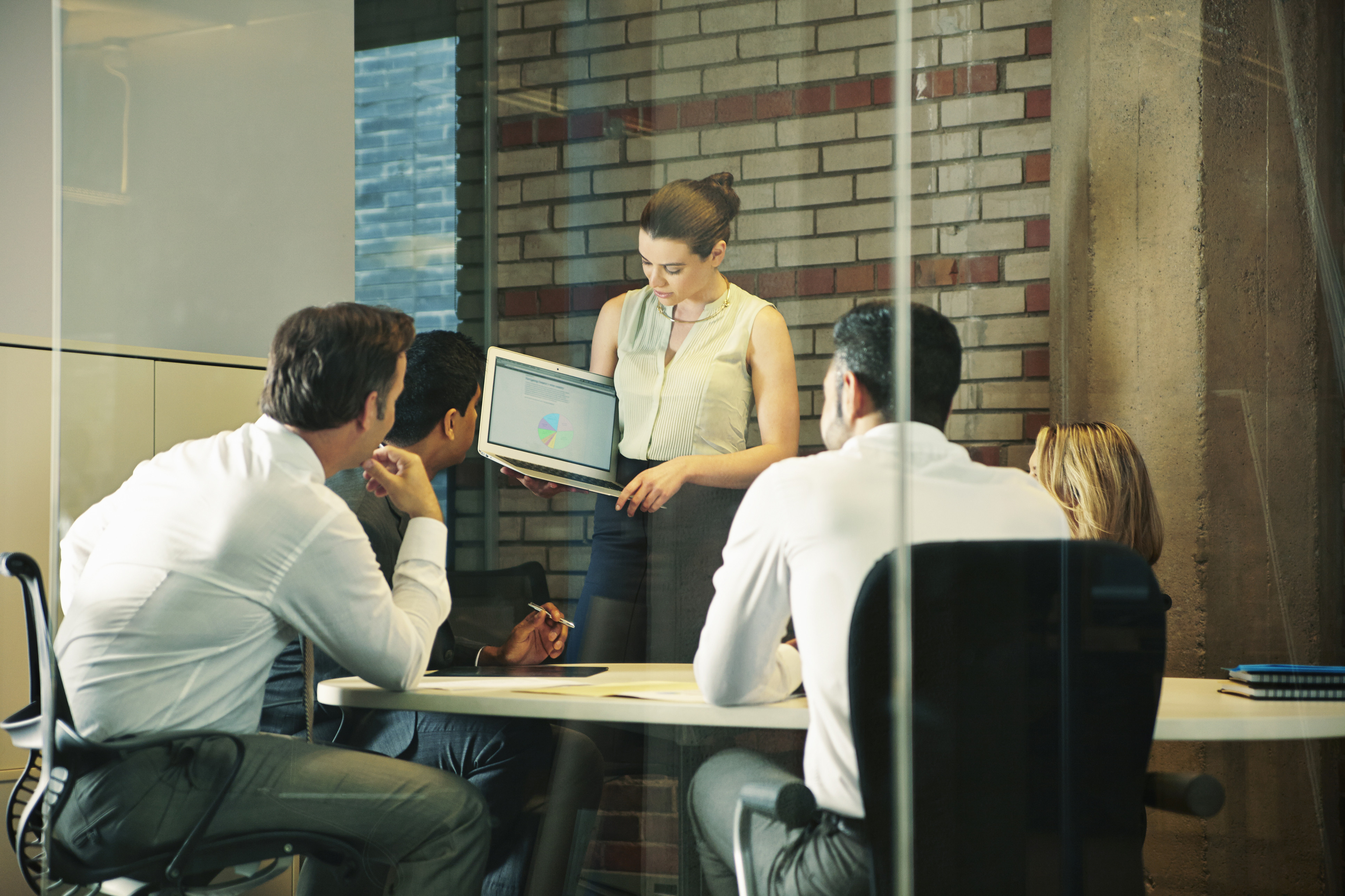 Indian IT companies do get a sizeable amount of profits from the business in the US and the other companies. And going onsite has been a very big incentive for employees as they earn more abroad. In Murthy's Infosys only 29.5% personnel is onsite, but it earns them but the revenue contribution is 56.5%, according to this Business-Standard report.

It is noteworthy that there have been many cases against Indian IT companies regarding the use of visa. In 2013, the US had filed a case against Infosys for immigration violations. Later on, the company had to pay $34 million for settlement.

In Januray Coginzant and HCL were sued by two Disney employees for allegedly replacing them with less costly employees with using H1B visas. Even TCS was under suspicion of violating the visa rules said UK's labour union.