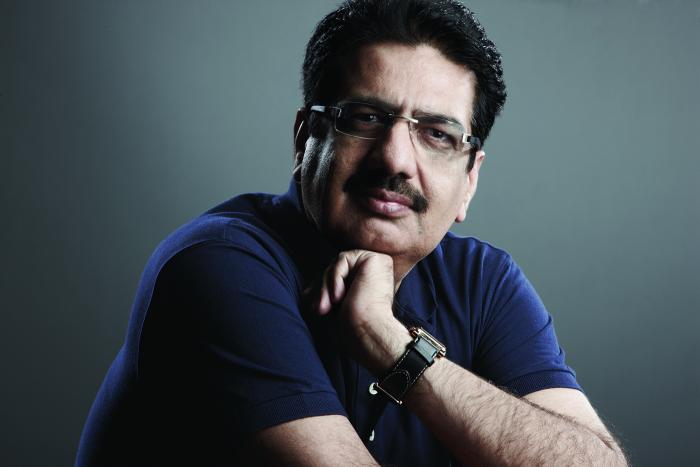 Vineet Nayar, Vice-Chairman of HCL Technologies, had students at the Indian School of Business in a thrall with his opening remarks at a lecture on ‘Breaking the Myth’ here today.

“You think all of you (here) will be successful just because you got into ISB. This is a myth. The reality is that only one per cent amongst you will rise to the level of CEOs and heads of any meaningful corporation. Over 90 per cent of you will get nowhere close to your aspirations and dreams.”

These opening lines ensured that he had the keen attention of the students for the rest of his interaction.

His second poser to the students was: What do you have that nobody else in the world has? While there were varied responses from the audience, he shook his head and replied: “It’s you.”

“You need to be yourself. Do not copy anyone. Invest in yourself and create the magic I was talking about. The 90 per cent I was referring to were those that tried to copy someone else. Keep experimenting constantly and you will discover yourself,” he said.

Nayar’s advice to aspiring managers was to take several small decisions, but with conviction, instead of a few big decisions. He recalled how he decided against joining an FMCG company in the beginning of his career despite the high salary package and instead chose to join HCL.

“HCL was looking for people to fix its problems, while the FMCG firm was just hiring,” he said.

Does he have a role model? “I have a virtual role model. A little bit of (Bill) Gates, some bit of (Steve) Jobs, a guy who works under me, maybe a religious leader. Do not get obsessed with one person,” Nayar said.