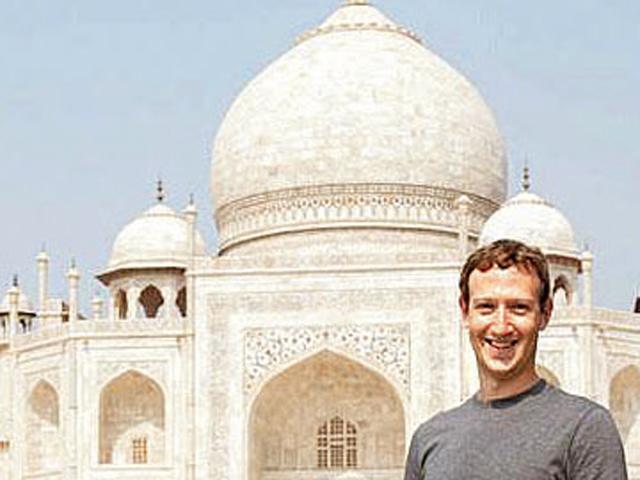 Facebook CEO Mark Zuckerberg is someone I admire for his responsible business beliefs and respect for his recent investment in social change. But his Free Basics initiative, highlighted in full-page advertisements in newspapers and billboards, may be well-intentioned but misdirected.

Here are three reasons why Free Basics is a bad idea, along with one suggestion of what can be done to meet Zuckerberg’s stated objectives.

First, the ‘free market’ logic of Free Basics. If I were to tell you that we could create 200,000 new jobs and 10 million additional indirect jobs by deregulating the tobacco industry what would you say? No. Not too long ago, Indonesia did not say no. It gained the jobs. However, it is now the fifthlargest tobacco market in the world, with more than 30% of Indonesian children reportedly smoking a cigarette before the age of 10.

Tobacco and the Internet are not similar, but the underlying economic prosperity logic fault line is the same. When we have a huge gap between the haves and the have-nots, regulation plays a crucial role in protecting the interests of the have-nots, preventing their exploitation.

Second, the ‘poor need it’ logic is advocated by people who are besotted by their own products. Some are attempting to change eating habits under the garb of solving malnutrition problems. Some are trying to regulate a free world with one version of information. As I travel into villages these days, I see these big cars drive in with folks doling out their version of ‘what the poor need’. Is it not offensive, discriminatory and disrespectful to push your version of what I need on you?

During the recent floods in Chennai, the so-called poor refused to eat the cooked food doled out by good samaritans because it was not what they wanted to eat. They wanted raw material to cook for themselves. Just because we feel emotionally involved in the process of cooking and distributing does not make it right. So, we had a surplus of cooked food near Chennai and a scarcity in remote locations difficult to reach.

Finally, the ‘let them decide’ logic. If you give a village free cola for three years and then say you need to pay for it, or go back to dirty water, who loses in the long run? If you feel for the poor, give them ‘free’ in a form that does not set their expectations to something at first only to charge them for it later.

Which is why I am sceptical about what comes as free for a short term and is branded. I like the .`1 rice programme because it changes nothing other than the fact that it puts food on the table where jobs are few. I like the free education along with mid-day meals programme because it gives you genuine free basics forever and to everyone, and there is no one version of it.

Unfortunately, a large part of Asia is resource-starved and economic exploitation under the garb of ‘free’ already exists in many forms. That is why Zuckerberg’s Free Basics song has been sung before.

So, what is the alternative? Well, it is quite simple. The stated goal for Free Basics is to provide free connectivity to increase economic activity, opportunities and conveniences.

So, why not collaborate with the state governments, create specific content sites for communities like farmers, traders, artisans and others. Provide them video-based skills training, information updates and alerts, and a platform to sell their goods and services.

Add all citizen services they need into these sites, like land records, MGNREGA information, government schemes they can avail and the status of their application or complaints. Brand them ‘.gov’ and roll out unbranded free basics, which has only access to this community sites. It would bring the change we wish to see.

If we really want to do good, let us stay focused on giving the underserved what they need and not what we think they need.

Facebook’s intentions may be noble. But its Free Basics initiative is misdirected. I hope it can re-purpose its efforts to make a real difference on the ground. We need leaders like Zuckerberg to join us in the fight against poverty, unrelated to brands and benefits. He could make a big difference in this fight. The question is, will he?

DISCLAIMER : Views expressed above are the author's own.