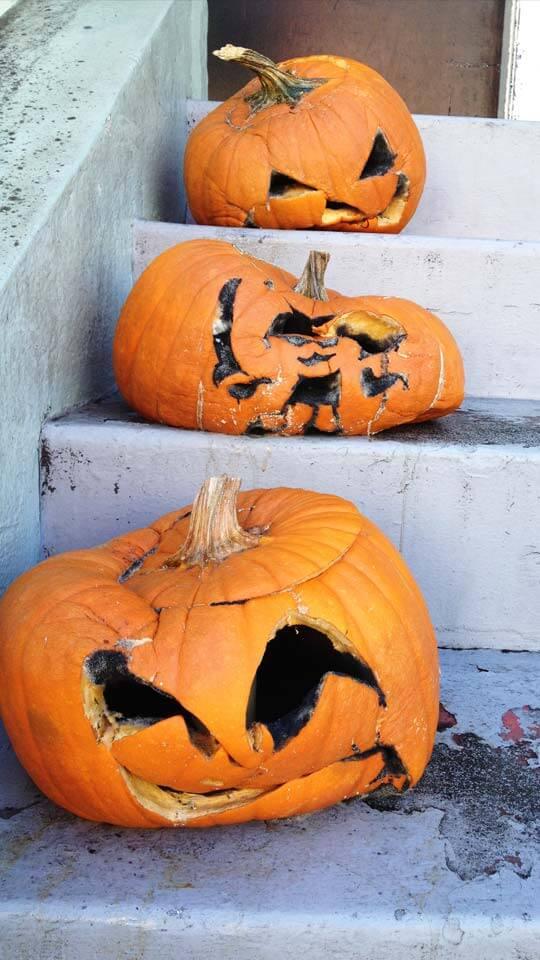 On a chilly Paris morning some years ago, I was talking to a group of young managers about building high-performance teams. As our conversation progressed, I asked them why they hadn’t already executed some of the ideas we had been talking about. I was completely taken aback by the response: Most blamed their bosses for their inertia. They felt that they had the worst kind of supervisors, and there was no way to get past them.

That night, I thought long and hard about the discussion, and had to agree that bad bosses can deflate the best intentions, disable the most enthusiastic people, and freeze the hottest ideas. But I wondered how widespread the problem was. To find out, I reached out to my network using social media. The response was overwhelming, suggesting that the problem was widespread and worthy of analysis.

In my experience, there are three particularly ineffective types of leaders. Here are a few ways of dealing with each:

The Indecisive Boss. Leaders are indecisive for a variety of reasons. Some may be perfectionists who won’t make decisions until they gather all the data; others are paralyzed by uncertainty; and many simply prefer the seeming safety of the status quo. Whatever the excuse, employees hate such leaders. A poor decision can be corrected, but indecisiveness is fatal.

Instead of waiting for an indecisive boss to make the call, you should enable him or her to overcome that weakness. Some proven methods:

Define before deciding. Instead of seeking a decision, involve the indecisive leader in defining the problem. Einstein once said: “When I have one week to solve a seemingly impossible problem, I spend six days defining the problem. Then the solution becomes obvious.” One sure way to get closer to a decision is to ask a lot of questions. That will open new windows of information, and your manager will become more comfortable about making a decision.

Force the first step. Big decisions can be broken down into small ones. Psychologist Gary Klein studied decision making by firefighters and medical personnel, who usually don’t have time to weigh all the pros and cons before acting. He concluded that they try one option at a time until they find a solution that works. They improve their decision-making skills by gaining expertise, so their first option isn’t random; it’s the one most likely to work. In like fashion, all you need is for your manager to make one small decision that enables you to take the first step; then the next one, and so on.

Build trust. Vacillating managers look for peers they can talk to before they make up their minds. Become the person your manager trusts; you can then help make decisions quickly.

Have a conversation. Get together as a team and have a candid, unscheduled discussion with your manager about the way his or her behavior is affecting productivity and morale. Be honest, but respectful. When indecisive managers are confronted by a few determined souls, they tend to make decisions immediately.

The Insecure Manager. Managers are supposed to motivate employees, not compete with them. Yet, many supervisors inhibit talented employees and good ideas because of their own insecurities. Here’s how to tackle an insecure boss:

Understand the root cause. Step back and look at the big picture. Many pressures – such as year-end goals or unfinished projects — might be the cause of the boss’s anxiety. Make sure you aren’t feeding your boss’s insecurity by acting too aggressively. If you approach him or her collaboratively, you might just get better results.

Be more transparent. Self-doubting managers fear the unknown and assume the unintended. Trust, the only antidote, is built by transparency. Even if it takes more time and effort, share as much information as possible.

For instance, I knew an insecure senior executive who constantly badmouthed a high-performing employee who, he suspected, was undermining him vis-à-vis his boss. Sometime later, the complaining stopped. When I asked the talented employee what had changed, she told me that she had found a way to reassure her boss. Every month, she submitted her cellphone bills, which included a record of all the calls she had made, for his approval. That allowed her supervisor to see that his direct report wasn’t going over his head, which eased the tensions between them.

Appreciate the positives. Insecurity is often reflective of the lack of self-esteem, so pay attention to strengths. The goal is to make your boss focus on building his or her strengths rather than feeling threatened by weaknesses.

The All-Knowing Leader. Some executives think they know it all. They assume they are the smartest people in the room, feel they are the only ones interested in succeeding, and constantly tell stories about how they pulled off impossible things in the past. They also believe that without them, everything will fall apart. Such leaders aren’t incompetent, but you wish they would trust more, listen more, and be more inclusive. You can manage them in the following ways:

Allow your boss to discover your ideas. Omniscient leaders will challenge you and mire your ideas in discussions about the pros and cons if you present them as prescriptions. However, they love spotting great ideas themselves. Try presenting your ideas as if they are half-baked, or as though you’re unsure of  their efficacy and need to hone them. That will ensure immediate buy-in by your supervisor, and rapid decisions.

Channel the boss’s energy. All-knowing executives like to be engaged with something new all the time. Once they have a new idea to play with, employees will get the time and the space to do their job. The trick, though, is to create productive areas of diversion, so the organization benefits from the boss’s energy.

An extremely capable executive I worked with would feel restless on the road if his calendar wasn’t chock-a-block with customer meetings. Worse, in the absence of those meetings, he would announce internal reviews that kept every local salesperson out of the field as long as the visitor was in town. One country manager finally found a way to tackle the problem. He set up a customer advisory board, headed by the visitor from HQ, to provide advice on how the company could be of greater service to customers. By doing so, the manager directed his boss’s energy into deepening customer relationships and set up a feedback loop. That helped the company improve customer satisfaction, threw up new business opportunities, and left the sales team alone to perform its quarterly magic. Importantly, the boss was pulled into the right sales calls at the right time by the field staff, which helped make critical decisions and boosted sales.

Enable the boss to experience reality. Some years ago, I recall, HCL’s country manager in France was convinced that the company should double its investment in that market. He presented his arguments to his boss every which way he could, but they fell on deaf ears, so he finally quit. His successor, who had been briefed on the situation, smartly invited his boss over to France to help him get started.

When the boss landed in Paris, he found that he had a full calendar for three days. As he visited companies and spoke to executives, he experienced the opportunities in France first-hand. The country manager asked him for nothing, but eventually, the boss extended his visit, drew up an investment plan for France that significantly upped investments, and sent me his recommendations before he flew back from Paris. I still remember the subject line in his email: “Urgent & Immediate Action Recommended.”

Many of us may feel that it’s not our job to mend flawed supervisors and that top management needs to intervene. In reality, you have only two choices: Keep waiting for the organization to fix your flawed leader — or find ways of doing so yourself. If you take matters into your own hands even in small ways, you will be able to ensure that you get past the inertia of your boss.