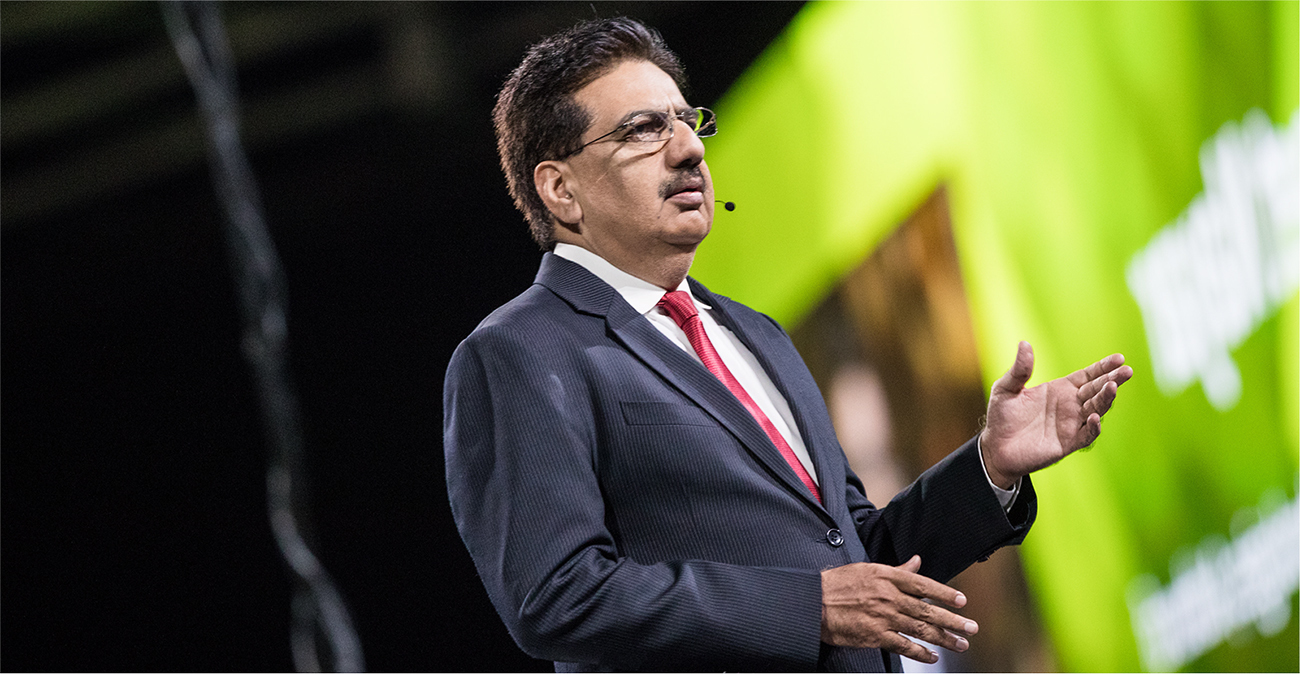 AN ORGANIZATION SHOULD RUN BY IDEAS, NOT HIERARCHY. THE BEST IDEA MUST WIN, NOT THE ‘BEST PERSON’.

Vineet is recognised as one of the world’s foremost voices on human potential management and workplace transformation, thanks to his ground-breaking Employees First, Customers Second philosophy which puts ‘humans’ at the centre of businesses. Vineet’s implementation of EFCS at HCL Technologies, where he was appointed CEO  from 2007-2013, was a noted phenomenon in the business world; Fortune described the company as the “world’s most modern management”. His book on the same subject, titled 'Employees First, Customers Second', has sold 100,000+ copies worldwide and is a HBP bestseller. Under Vineet's leadership, the innovative management practices at HCL Technologies were taught as case studies at the Harvard and London Business School.

Vineet has been chosen by Fortune Magazine for its first-ever global Executive Dream Team and also been featured on the elite Thinkers50 List. He, along with his wife, was recently featured as a ‘Global Thinker 2016’ by Foreign Policy magazine for "unplugging technology so kids can learn".

For the last 5 years, Vineet has applied his time and energy on solving India’s quality education challenge, through the application of his EFCS philosophy.

Are you looking for a good writer for your research paper? Click the following webpage https://eduzaurus.com/write-my-research-paper for finding him out. Guys from this writing service are open to all your inquiries and are always ready to answer all your questions that may appear during your collaboration.

Having rolled out to 76,000 schools across India, Sampark Foundation, the organisation he co-founded with his wife Anupama Nayar, is transforming learning outcomes for 7 million children at less than $1 per child per annum. The Foundation operates with the help of a little over 100 team members, who partner and work with 200 thousand teachers, at the express invitation of the States’ Chief Ministers.

The scale and impact of this transformation is also a case study at the Harvard Business School. 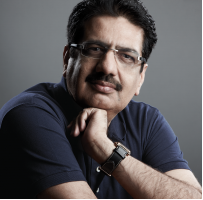