The greatness of stupidity- Vineet Nayar 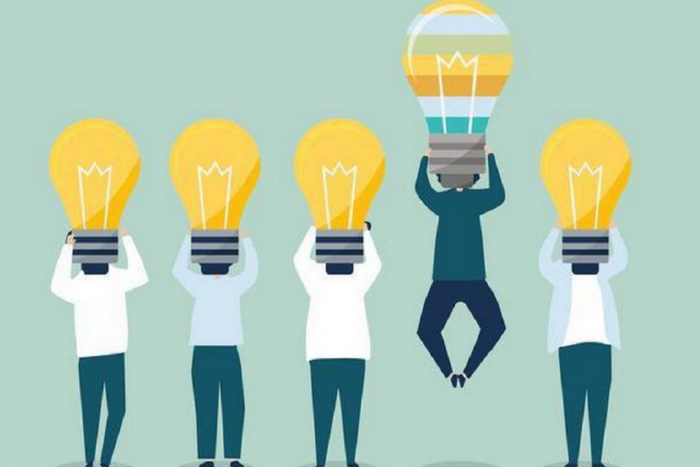 When you reflect on those stupid decisions, you realise that they were great learning experiences. My own life has been full of such decisions and I am quite convinced I would not be where I am without those decisions.

The thing about greatness is that it comes only to people who dare to experiment, overcoming their fear of failures or fear of looking stupid. Any innovative or creative pursuit is based on a premise that you would do things that have not done before or do it in ways never attempted before. Such attempts may look stupid when it fails but that is the only route to breakthrough thinking, innovation and greatness.

Industrial age was about quality, process and efficiency. However, digital age now is all about innovation, creativity and taking calculated risks to explore the unexplored. If India truly wishes to be a five trillion economy, it needs disruptive thinkers, innovators who are unafraid to look stupid. We need them as our political leaders, business leaders, administrators, researchers, investors and educators because without them, growth will be just incremental. India’s aspirations are running high and it needs a big gear change in its outlook and attitude, now.

So how do you teach someone to be unafraid of taking stupid decisions? Do we as parents, educators, mentors or leaders encourage it or do we do just the opposite? Is this ‘play safe, not stupid’ attitude not the core reason we do not have enough innovators and breakthrough thinkers as role models in India?

My friend’s bright 12 year old child refused to go to school and argued that she was not learning enough in the school and is better off self-learning at home. Her parents called this decision ‘stupid’. Why? Because it had taken a lot of connections to get her into this elite school and they believed that school education is the only way to greatness. I was asked to drill some sense into her. However, I turned to the parents and said: how many children have the guts to make such a decision? This kid is special — let her experiment for a year as maybe greatness awaits her because she is unafraid to take such decisions. It’s been three months now and the parents are almost in agreement.

Interestingly, I know another very gutsy child, or I may call him a young adult, who got admission in IIT last year. Having spent a year at IIT, he realised that he is not cut out for it. Rather, he would like to major in English from Delhi University. His parents and relatives called his decision stupid, wondering why anyone would not want to be an IITian, a sure-shot way to success? But the child’s argument is, “For these four years, do you want me to surrender the joy of my life? All my life I would pursue something that doesn’t give me satisfaction or pleasure. However stupid the decision to leave IIT may sound to his parents and relatives, to me it is not only a valiant and valid decision but shows a great mind and rays of possibilities of greatness in life.

I saw a lot of young people joining Comnet, a risky start-up that I quit my job to set up in 1993. We all took risks that looked stupid at that time and we continued that culture of experimenting with new ideas, new ways of doing old things and we called it the Comnetian spirit of being extraordinary. Not only did Comnet become a multi-billion dollar success but also contributed 14 CEOs to the IT Industry.

If you wish our children to be great innovators and nation-builders, let them take some stupid decisions in life. If you want to build an innovative high performance team, allow your employees to make stupid mistakes by taking risks others don’t have the guts to take.

A culture that encourages being different is the masala for greatness for India because it encourages the attitude of being unafraid of taking decisions that may look stupid.

External Link
The Greatness Of Stupidity- Published in The Hindu