Skip to main content
Others
Employee Intimacy: Getting Close
27 March 2017 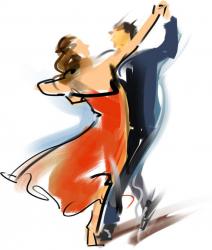 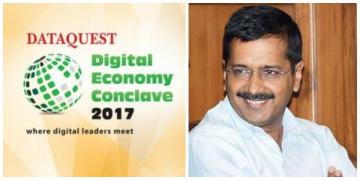 “The only right way to run a company -- and the most profitable way -- is to saturate your company with the voice of the customer,” wrote Richard C. Whiteley, in his groundbreaking business classic The Customer Driven Company. 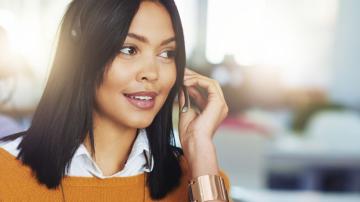 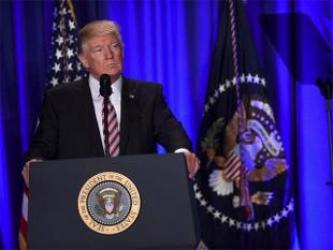 Budget Reaction: Focus on quality in education good signal but more needs to be done
02 February 2017

MUMBAI: The Budget proposed a slew of measures in education including reforms in UGC, introduction of system of measuring annual learning outcome in schools, leveraging information technology and launch of Massive Open Online Courses or MOOC platform SWAYAM with at lea 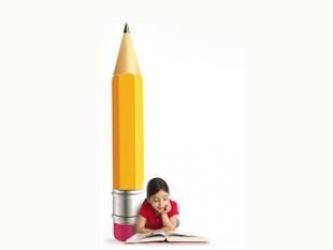